Alberta invites Express Entry candidates with CRS of at least 301

You Are Currently Here:Home > News > Alberta invites Express Entry candidates with CRS of at least 301 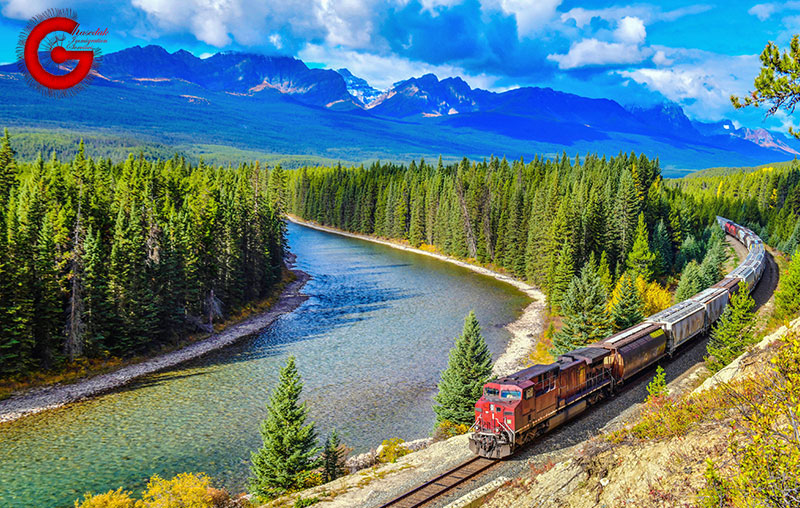 The CRS requirement of Alberta’s newest PNP draw has dropped almost 60 points since the previous invitation round.

Alberta invited Express Entry candidates to apply for a provincial nomination on February 10.

In order to receive an invitation in this particular Provincial Nominee Program (PNP) draw, candidates needed to have a profile in the Express Entry system.

Eligible immigration candidates are given a score based on the CRS. Points are awarded for factors that the government has determined will help a prospective immigrant succeed in Canada’s labour market. These factors include a candidate’s age, education, work experience, language ability in English or French, and others.

About every two weeks, Canada’s immigration department, IRCC, holds Express Entry draws inviting candidates to apply for immigration. The highest-scoring candidates receive an Invitation to Apply (ITA) for Canadian permanent residence. If they are approved, they receive a Confirmation of Permanent Residence and their final step is to make their landing in Canada. After that they are officially permanent residents.

If the candidates who received an invitation from Alberta receive the provincial nomination, they will get an automatic 600 CRS points added to their score.

Candidates in the Express Entry system have the opportunity to receive an invitation to apply for a provincial nomination from Alberta, as well as other provinces with Express Entry-aligned PNPs. During the pandemic, Alberta is only considering candidates who are already living and working in the province.

Candidates also need to have work experience in an eligible occupation that supports the province’s economic development and diversification priorities.

The AINP provides a list of occupations that they will not consider. Any other occupation may be considered.

On November 1, 2020, the federal government increased the number of occupations that are not eligible to apply for a Labour Market Impact Assessment (LMIA) in Alberta. However, candidates who received a Notification of Interest on or after November 1, 2020 can be selected through the Alberta Express Entry Stream, even if they are working in an occupation that the federal government will not process an LMIA for.

Alberta was allowed to issue 6,250 nomination certificates in 2020. However, due to COVID-19, Alberta reduced their allocation to 4,000 nominations. All of these nominations were issued by June 2020. This is why there were no draws for the second half of the year.

The number of provincial nominations allocated to Alberta for 2021 has not yet been disclosed. 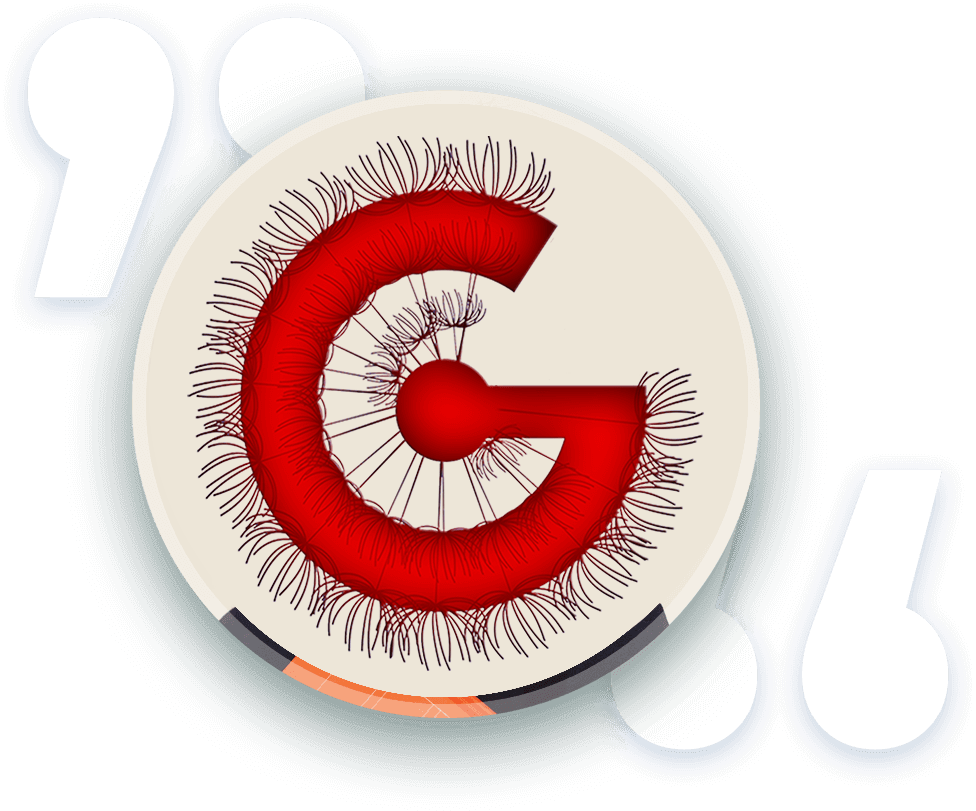 All content on this website is for informational purposes only and should not be construed as legal or advisory.

All Rights Reserved | Powered by iWeb24.ca